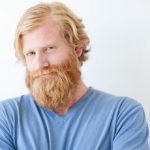 The translation of a landing page or a website is something very delicate, because it is your window to the whole world, literally. In other words, the image of the client is at stake.

Translating a web page is not simply translating from one language to another. It is necessary to analyze which audience it is dedicated to and the register to be used. For example, a translation of a technology web page that includes the word computer, if it were addressed to Spain we would have to say “el ordenador”, if it were for Mexico “la computadora” (female) and if it were for Colombia “el computador”(male). 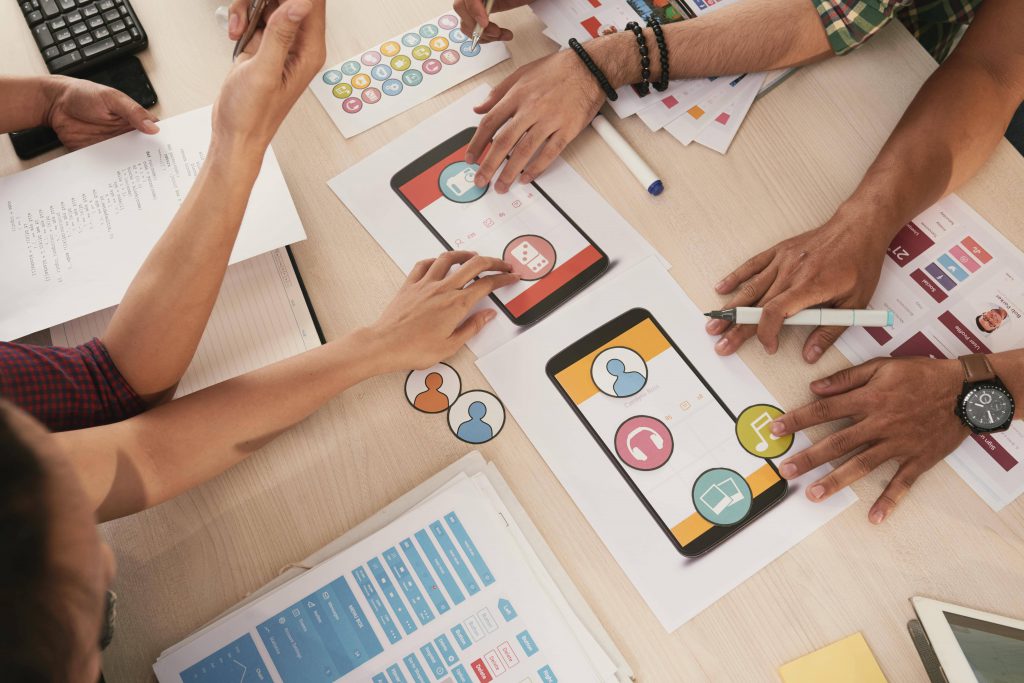 A Little Help for Something a Bit Complex

But it is not only necessary to take care of these aspects of form, it is also necessary to keep in mind the psychology of the public to whom it is addressed, how they speak, how they think, the readability of the content and how they better understand a certain message.

It is not the same to address an audience of senior academics, as it is to a group of youtubers who are fond of racing drones and virtual reality.

As mentioned about the translation, it is necessary to respect all the internal codes of the text and it is necessary to calculate how the different buttons and menus will look with the new Language. For example, in Spanish everything is much longer. A menu that in English says About Us (8 characters), in Spanish it would say Acerca de Nosotros (18 characters), which obviously takes up much more space. So we have to think if we reduce and sacrifice the entire first part and only leave the word Nosotros.

Another example is that if the subject makes an analogy using the sport of cricket, generally an audience like that of Colombia would not have the context to understand the analogy. So it would be necessary to change the context to another more common sport, such as soccer.

Not to mention religious, sexual and other taboos.

OTHER ITEMS OF INTEREST 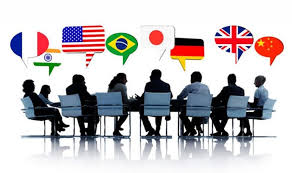